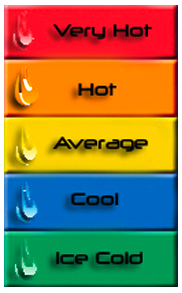 Temperatures in Tucson can vary 30+ degrees between daytime highs and night time lows. The most popular seasons for outdoor weddings in Tucson are the Spring and Fall, with it’s more moderate temperatures.

The Summer months can also be a great time to have your wedding as the monsoons bring beautiful clouds as a great backdrop for your evening photos.

The Winter months have mild temperatures compared to the rest of the United States which makes Tucson, Arizona  a great destination for a wedding.